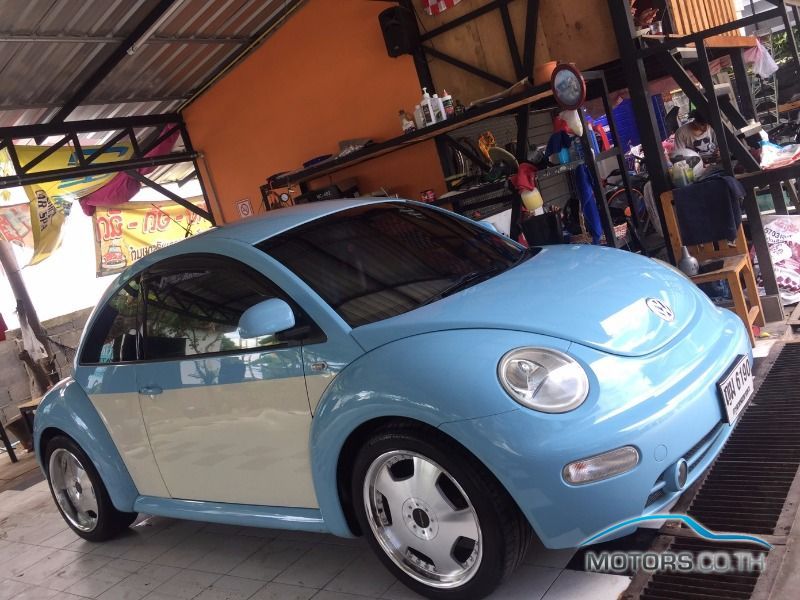 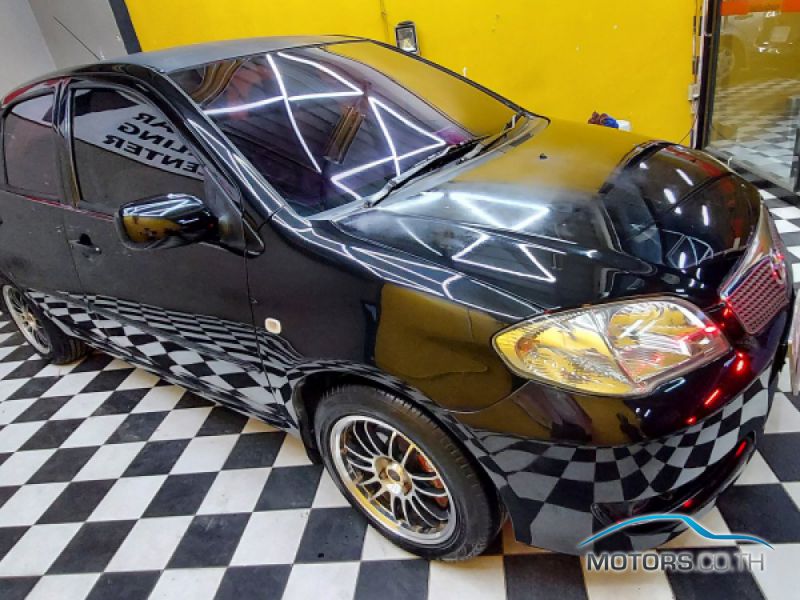 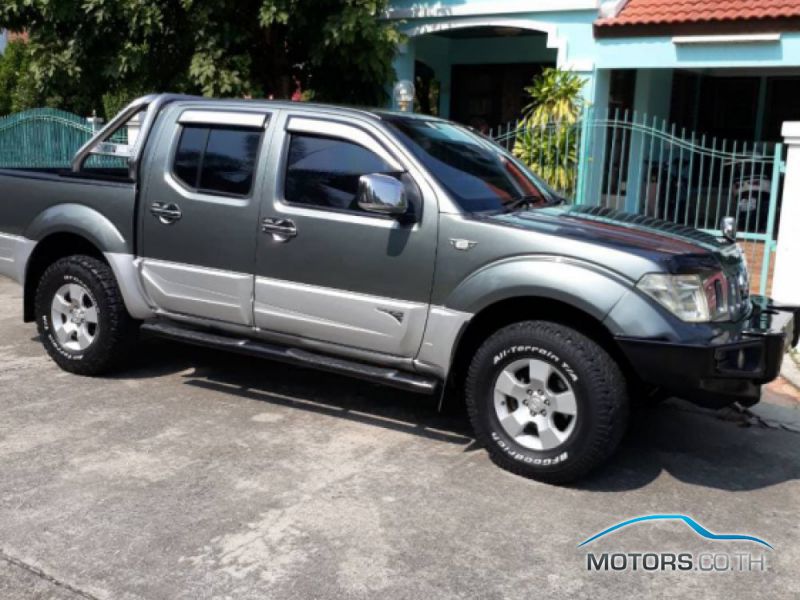 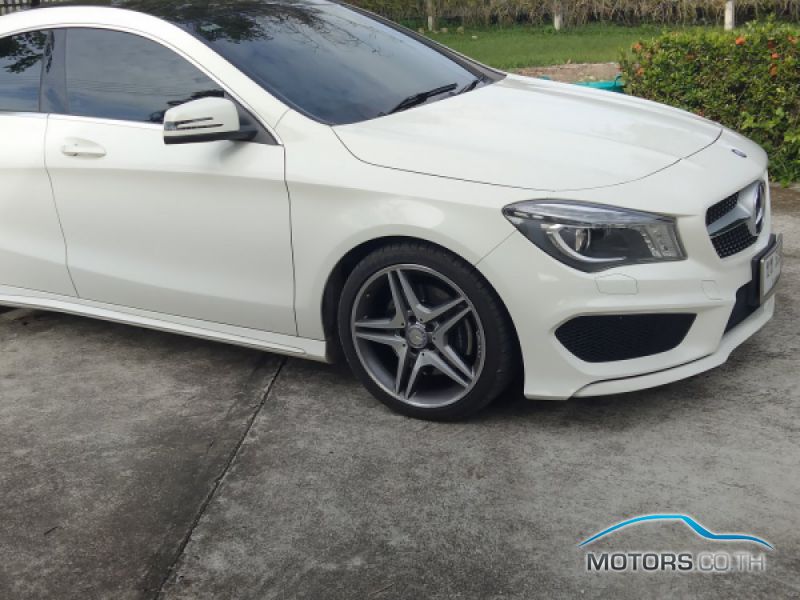 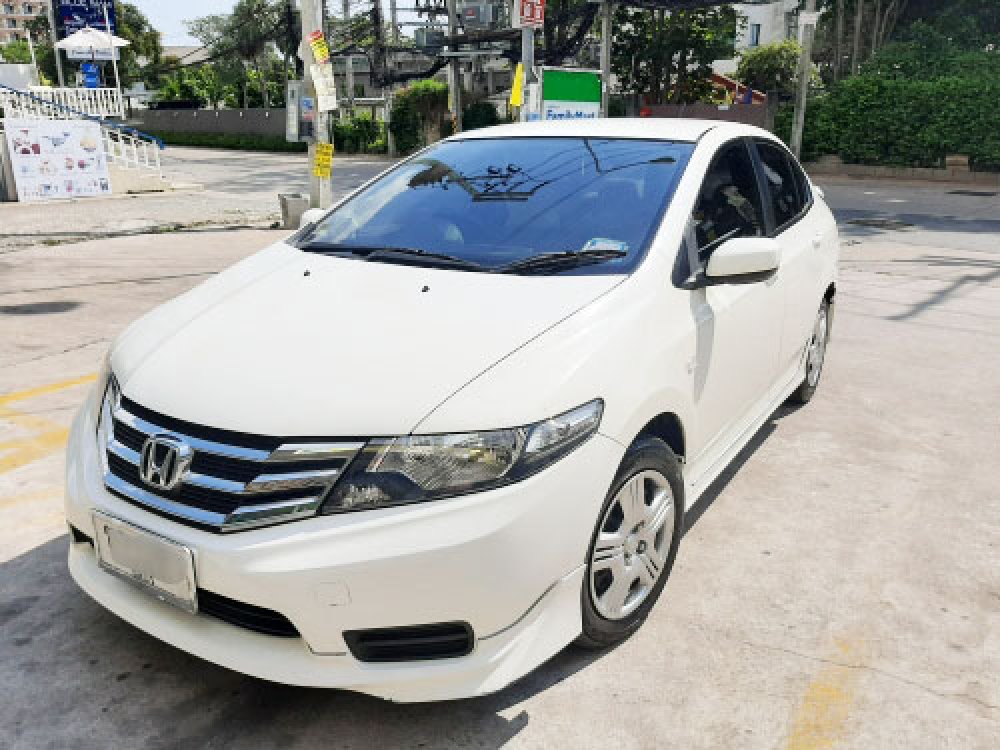 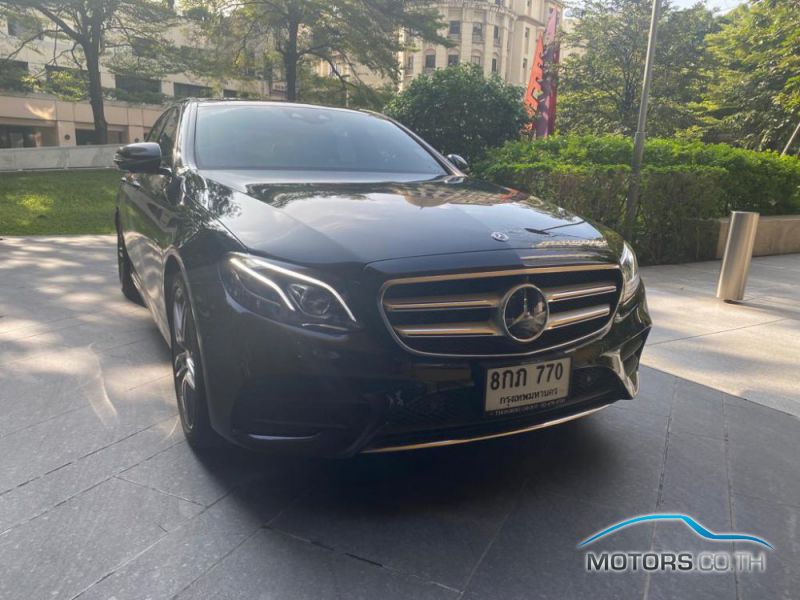 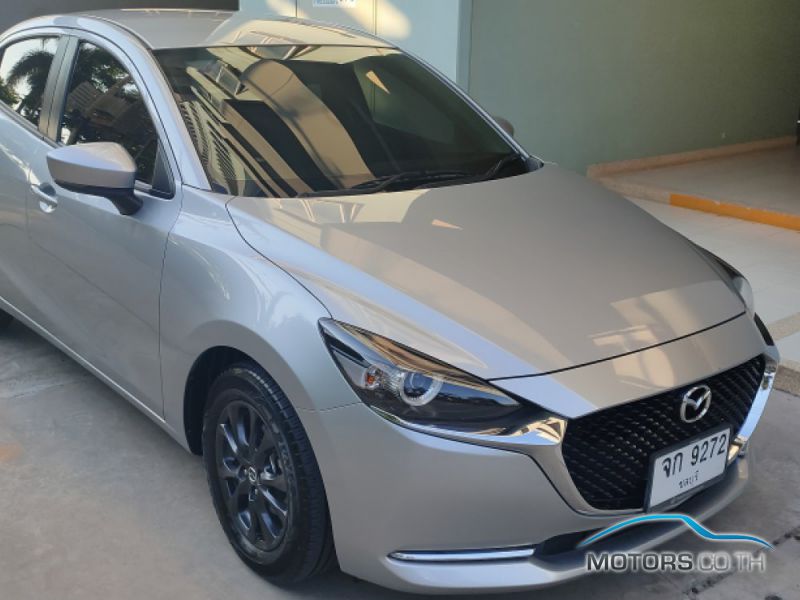 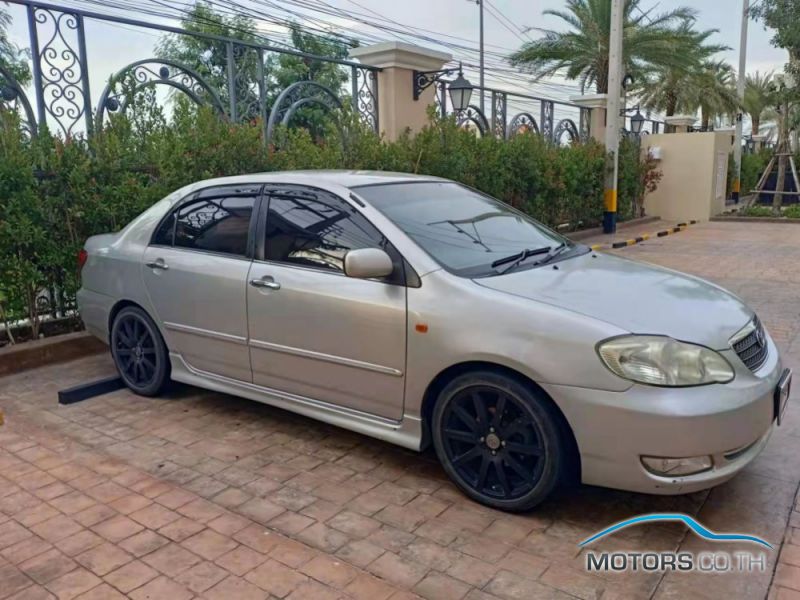 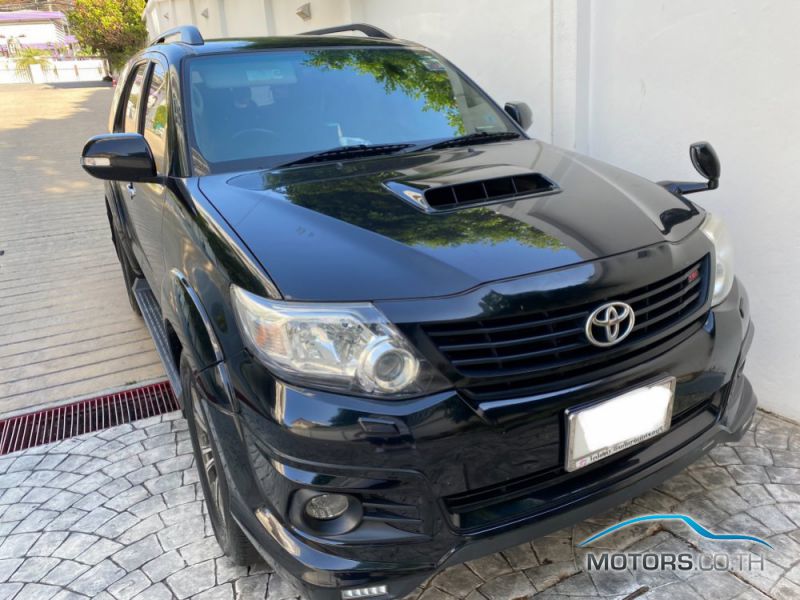 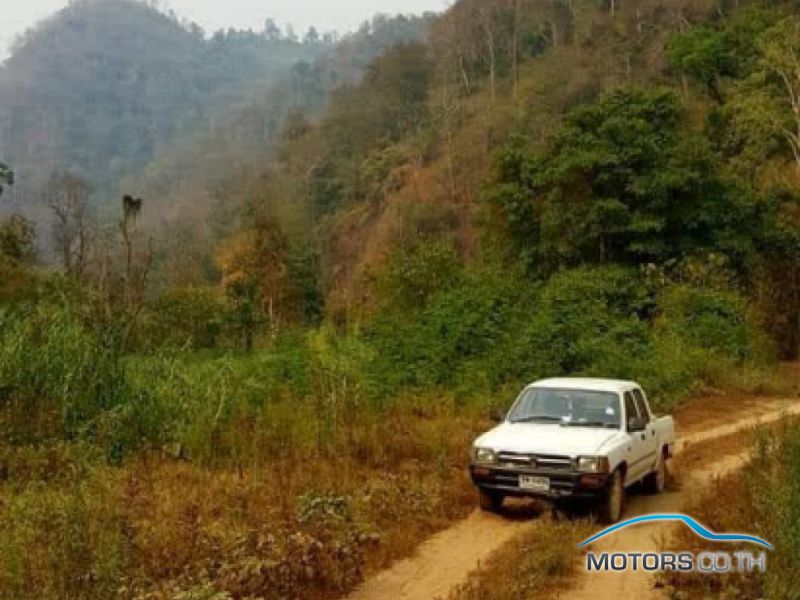 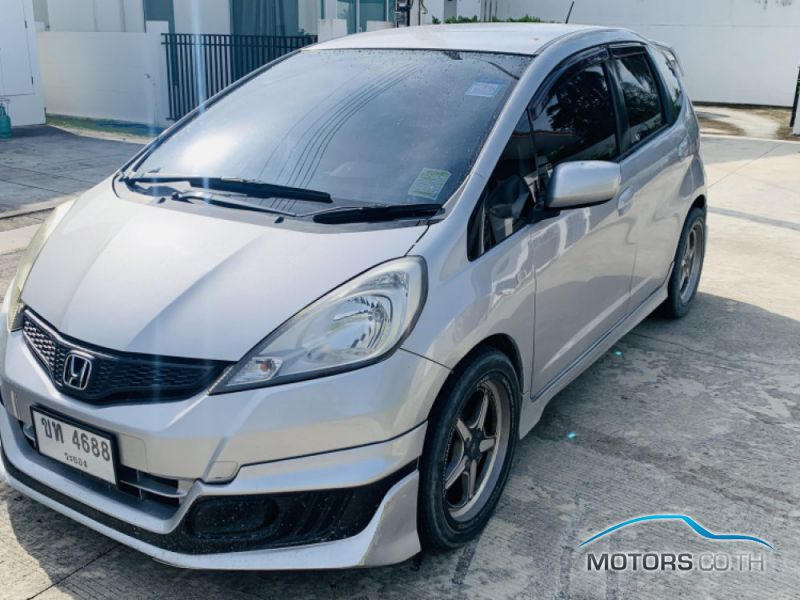 Pattaya is a bustling city popular with tourists and expatriates. The lively economy and proximity to Bangkok make it a great place to shop for used cars. Some dealers sell second hand cars at facilities that have the appearance of new car showrooms, with a wide selection and attentive service. Other used car dealers have smaller, open lots with a smaller selection of used cars, but usually at a lower price point. There are many other small repair shops that sell one or two cars at a time, sometimes consisting of cars bought at auctions and then refurbished. Because of the booming market for used cars in Pattaya, many people are turning to searching for their used car online.

Some people are nervous about buying cars, especially used cars, because they’re not familiar with how a car works. Here are a few tips to keep in mind when you’re shopping for used cars in Pattaya that will make purchasing your secondhand car much easier.

Driving a lot of miles on roads with potholes can take a toll on a car’s steering and suspension, so you’ll want to get some idea if the used car will need front-end work after you purchase it. Sit in the car, point the wheels straight ahead, and lean out the window while you turn the steering wheel. If you have to turn the steering wheel more than an inch or two before it begins to turn sharply, the steering might have too much play in it. Take it for a test drive and see if the car wanders when the wheel is held straight, another sign of a loose suspension.

After the engine itself, the brakes might be the most important system on your used car. While the car is idling, push the pedal as hard as you can. If it goes down more than a few inches, or worse, all the way to the floor, the car might have a leak in the brake lines, which would require an immediate repair. During the test drive, roll down your window and listen for noise while you depress the brakes. If the car pulls to one side or the other when braking that’s another sign of trouble.

Listen to the Engine With the Hood Open

Don’t just look under the hood to see if the engine of a used car is clean. Listen to the engine while it’s running with the hood open. If you hear tapping or grinding noises, it could be a sign of imminent repairs. Faulty valves generally cause tapping noises, a repair that could cost quite a bit of money.

Make Sure of the Electrical System

When you’re inspecting a used car in Pattaya, take the time to inspect all the electrical systems in the car before you purchase it. Electrical problems are one of the hardest types of trouble to diagnose and fix effectively in second hand cars, so you’ll have more peace of mind if you start out with everything working properly.