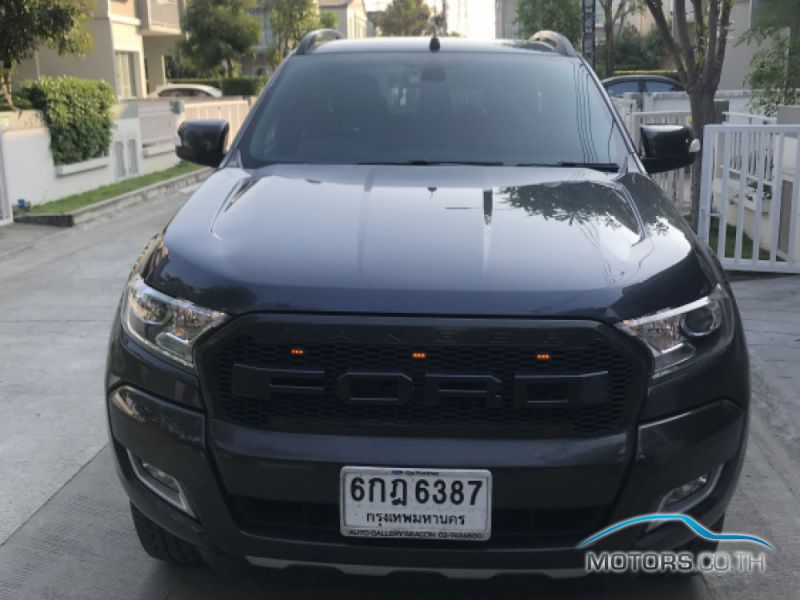 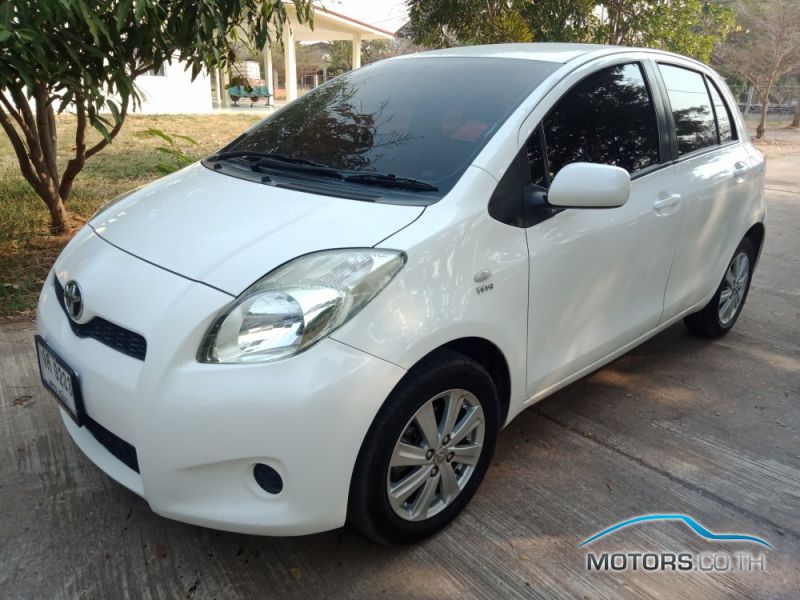 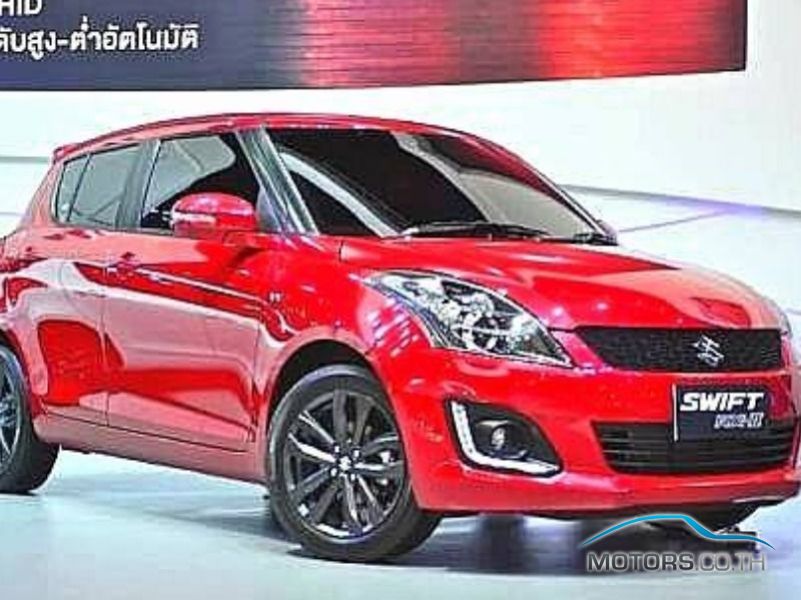 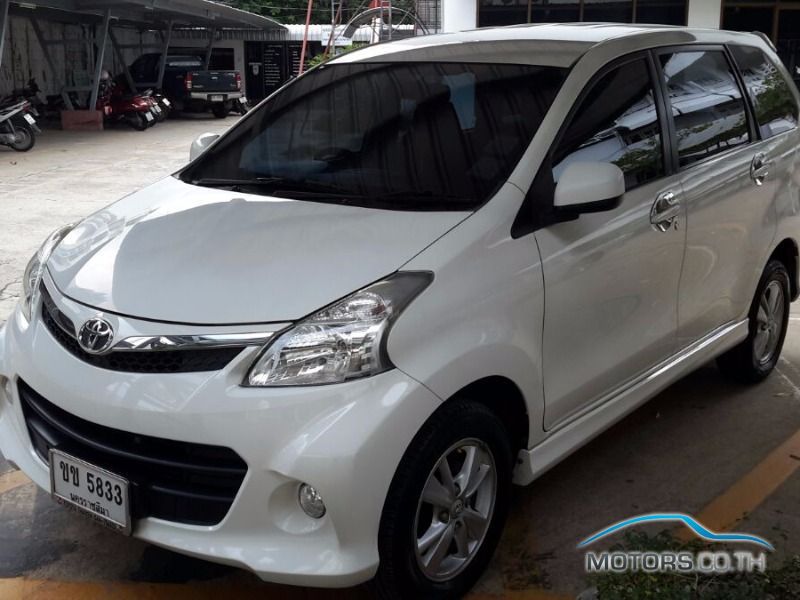 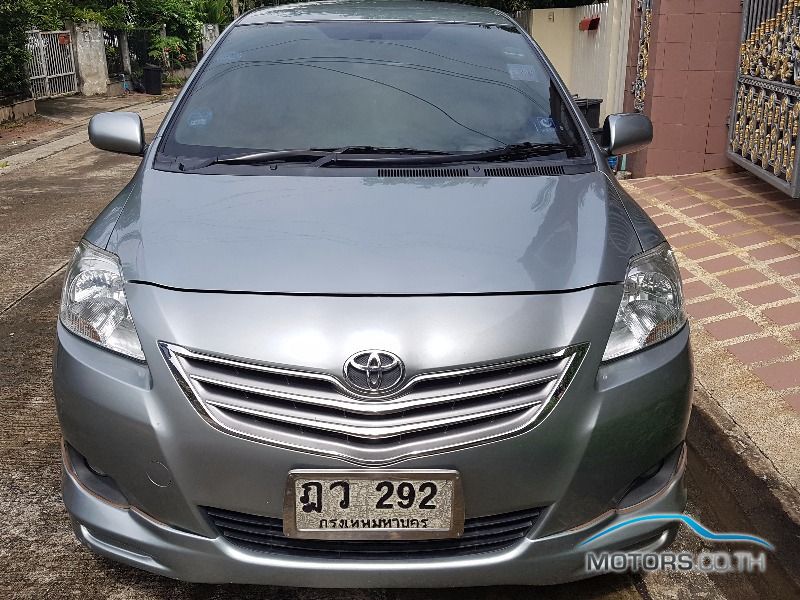 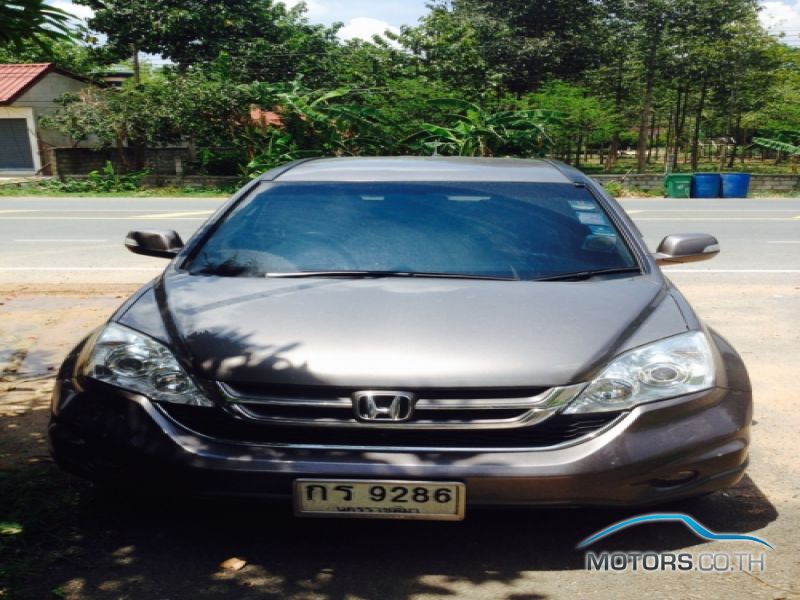 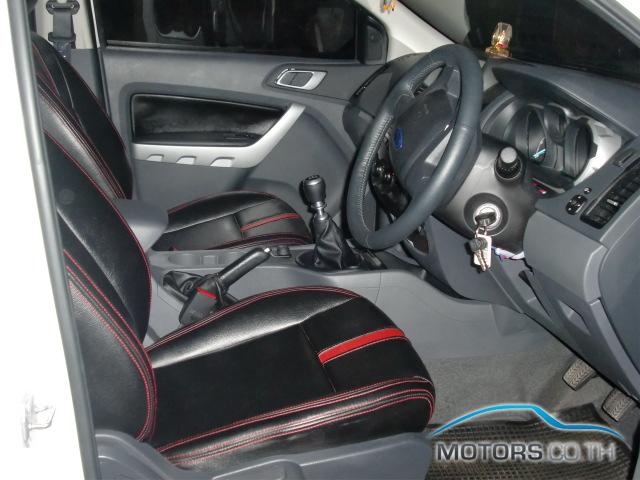 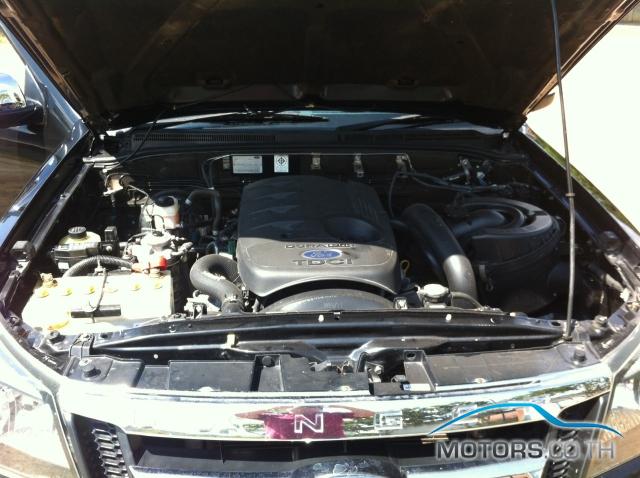 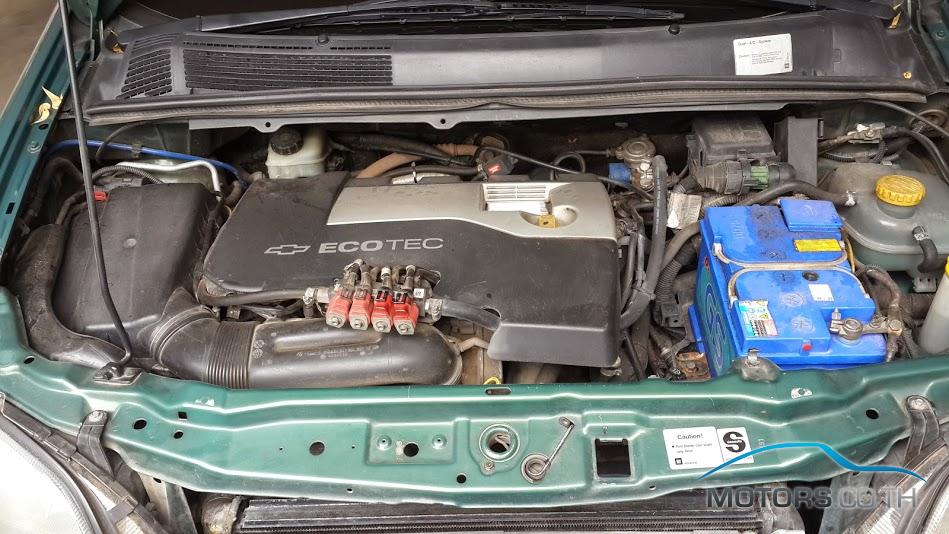 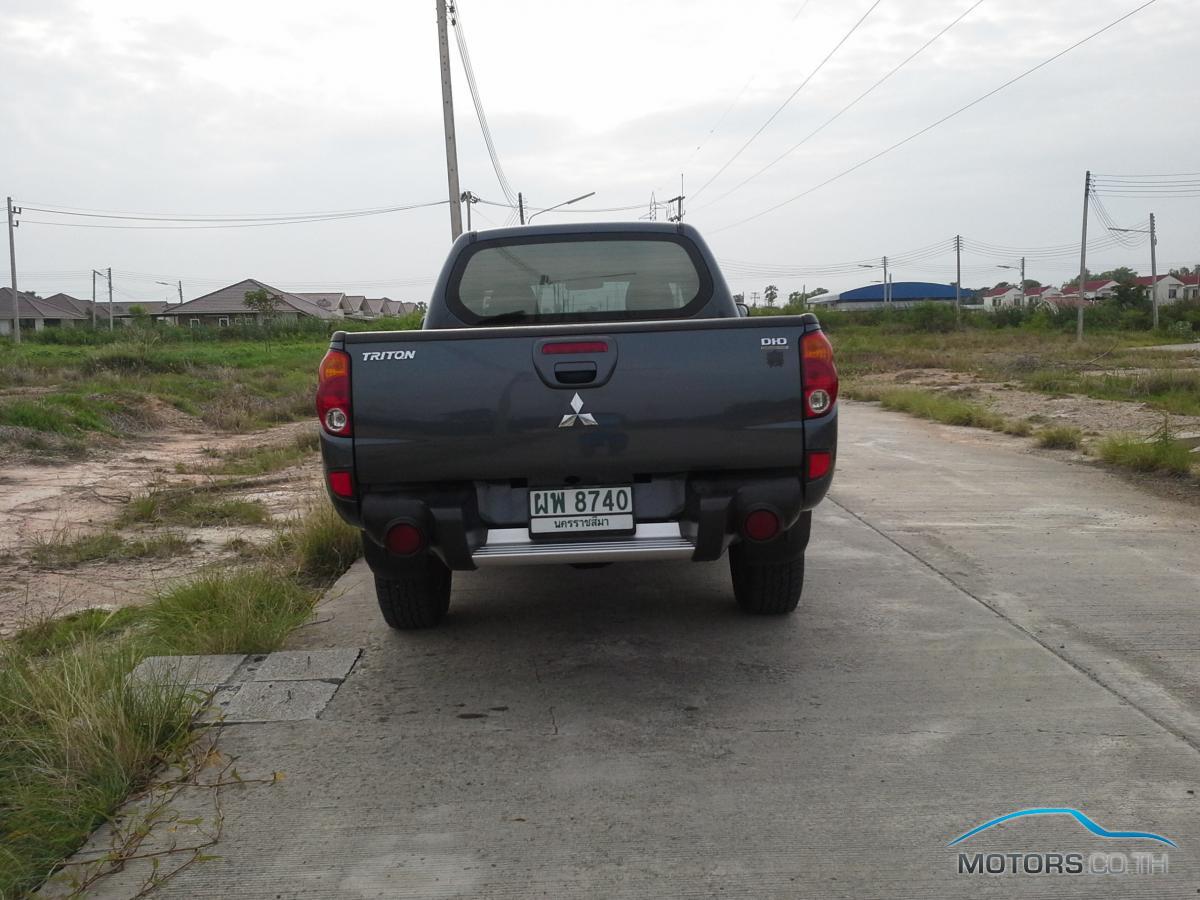 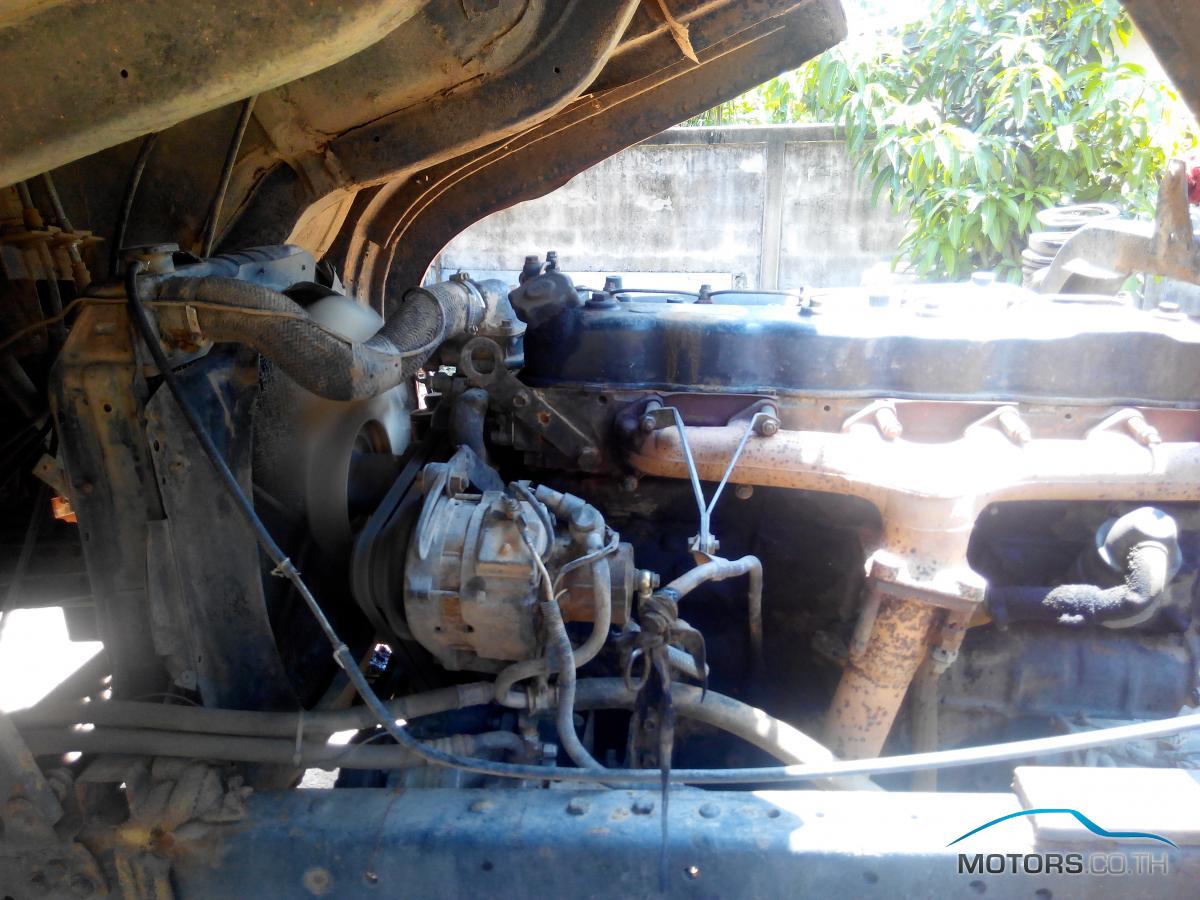 Searching for Used Cars in Korat

If you’re searching for used cars in Korat, you’re not alone. Good used cars are always in short supply, and you’ll need to be patient to find a great deal on a great second hand car.

Buying Used Cars in Korat Can

Second hand cars with very low mileage are available in Korat, including late-model luxury vehicles. These cars are often in showroom condition, and they come with warrantees similar to those offered on brand new cars. When buying late model used cars in Nakhon Ratchasima, you’ll probably shop in the same way you would for a brand new car. Some used car dealers offer the same kinds of warrantees that new car dealers offer on their cars.

People in Thailand take better care of their cars, and own them for longer than in some other countries. The system of laws, regulations, and taxes that affect both the operation of a car have a drastic effect on the type, number, of used cars you might find available in Nakhon Ratchasima, and Thailand as a whole. Excellent car mechanics are numerous in Nakhon Ratchasima, and they charge reasonable rates, which makes keeping used cars in Korat in excellent condition easy and less expensive than buying new cars every few years. Insurance for driving is less expensive than in other countries, and road taxes are lighter than elsewhere, another cost savings. These factors affect the cost of used cars in Korat, and considered together they actually add up to a smaller cost to purchase and operate a car or truck in Nakhon Ratchasima than in many other countries.

The Korat Used Car Market Is Different Than Other Countries

Korat is only three hours drive from Bangkok, and is becoming an increasingly popular place for visitors from foreign countries. It’s a transportation hub, often called the Gateway to the Northeast, and has important roadways and railways passing through it, as well as an airport. Like many cities with a lot of transport facilities, there are a lot of cars in Nakhon Ratchasima, and there are many new car and used car dealers in the city. Some second hand car dealers in Korat have late model used cars with very low mileage for sale, and their showrooms resemble new car dealerships, and offer similar levels of service.

One of the Four Big Cities in the Isan Region

Slightly older cars in excellent condition are available from dealers all over the city. Nakhon Ratchasima is one of the four big cities in the Isan region, and it has many skilled mechanics available to car dealers and private customers. These mechanics are able to keep new and used cars in like-new condition, and their services are priced within the reach of all consumers. Some of these mechanics also purchase cars at auctions that are held throughout the year, and then refurbish them and sell them directly to the public online.