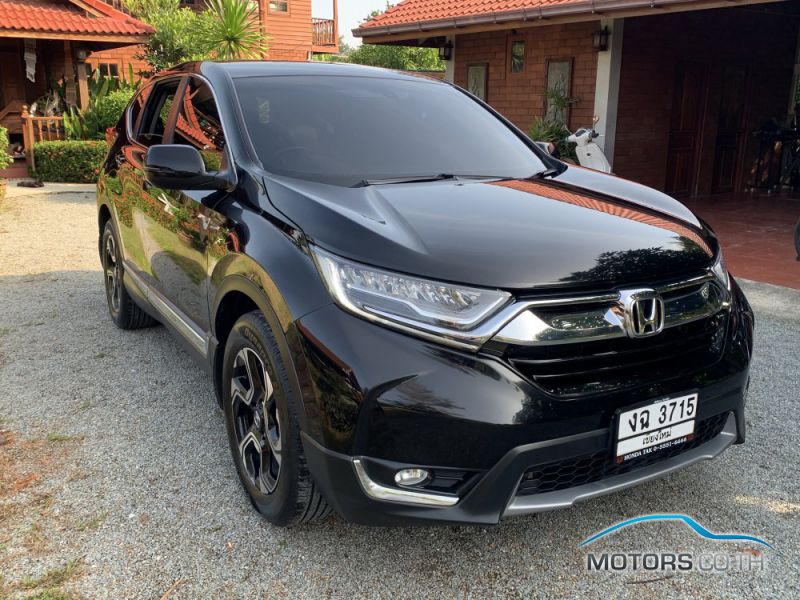 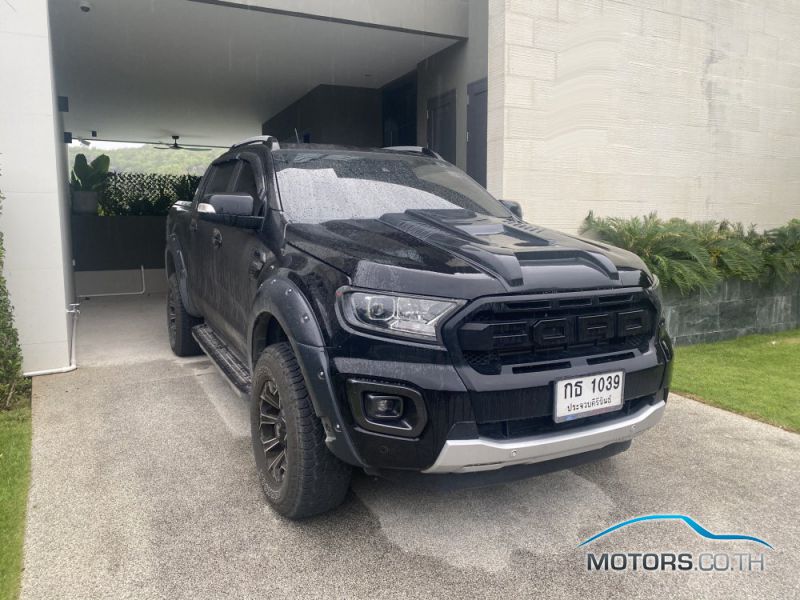 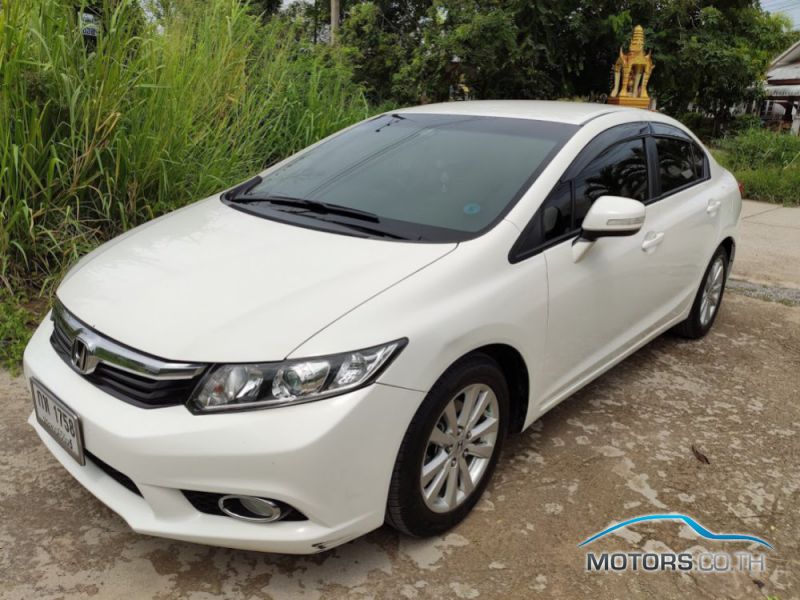 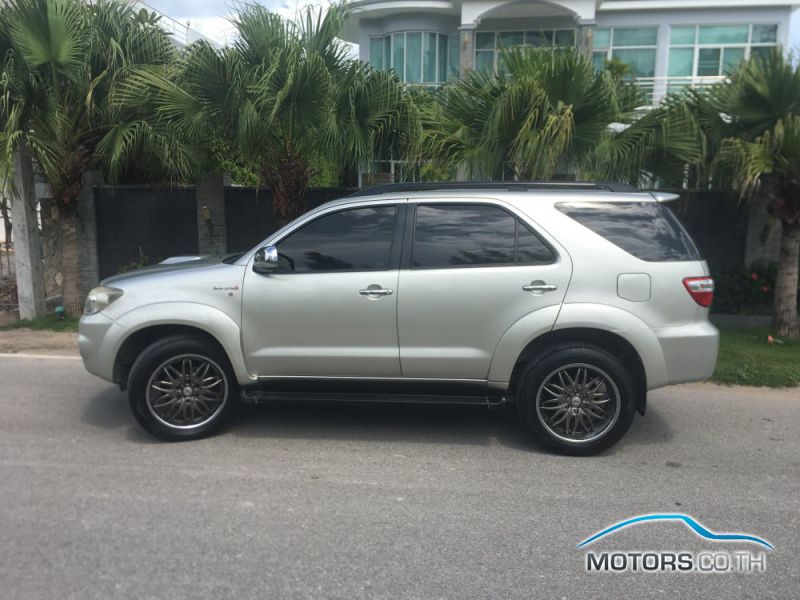 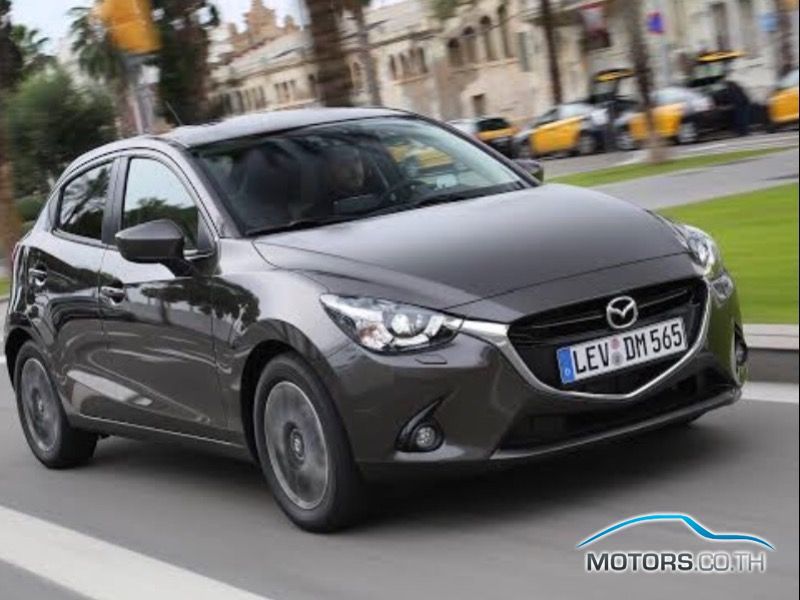 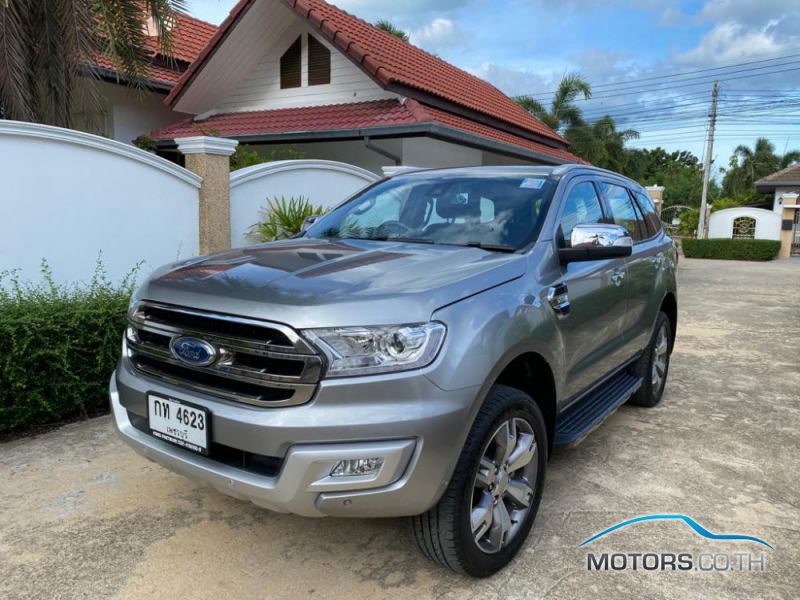 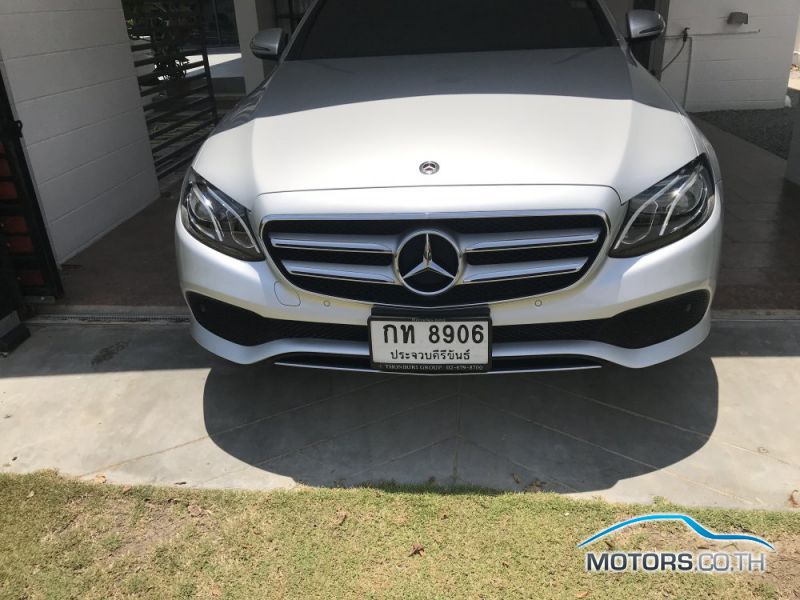 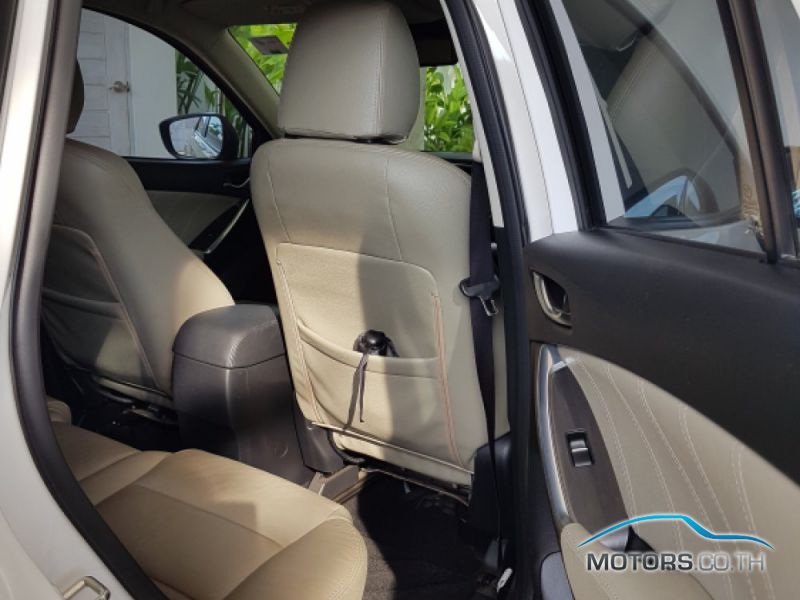 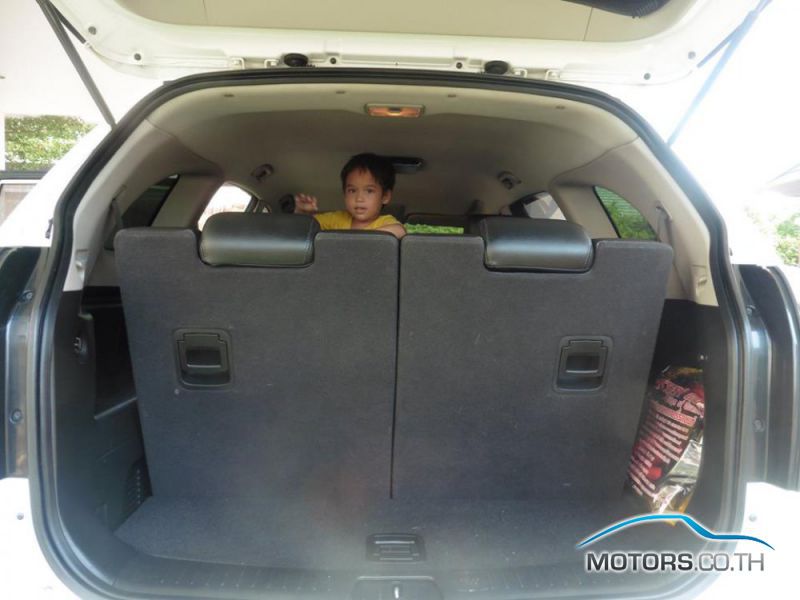 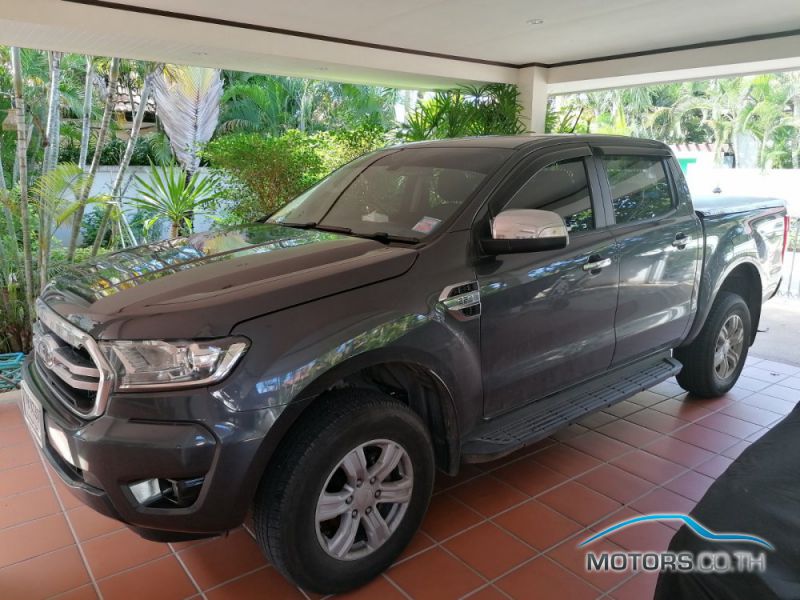 The market for used cars in Hua Hin is heating up. If you’re looking to buy a second hand car from either a used car dealer or online, you’re going to have to do your homework if you want to get the best deal.

Hua Hin is famous as a beautiful seaside resort, and it’s a popular weekend vacation spot for residents of Bangkok. There are a lot of retirees living in Hua Hin, as well as second homes popular with foreign vacationers. This gives the used car market in Hua Hin an unusual feel for people accustomed to shopping for second hand cars elsewhere. While Hua Hin is popular and well known, it hasn’t become as overbuilt as many vacation spots, and the year-round population is low compared to other notable cities in Thailand. The makeup of the year-round population is very skewed toward older couples and expats, and it makes the amount and type of used cars available in Hua Hin different than the rest of the country.

Many retirees that enjoy the seaside lifestyle in Hua Hin hold on to their cars for longer than people that have to commute every day for work. Most used cars become available when their current owners purchase a new car, and if people own their cars for longer periods before purchasing a new model it can drive up the price of used cars because the supply is low. The flip side of the short supply of second hand cars is that when the cars do find their way to the market, they are generally in better condition and have much lower mileage than used cars purchased in other parts of the country where people drive more. That means that if you’re looking for used cars in Hua Hin, you’re likely to have to hunt around a bit more, but you’ll probably end up with a used car that looks like new, with many more potential years and miles left in it.

Used Cars Are Purchased at Auction and Rehabbed

Some used car dealers in Hua Hin get their stock from trade-ins from customers that purchase new cars, and the showrooms resemble new car outlets in service and the quality of their cars. Other dealers are much smaller, and specialize in cars that are purchased at online auctions and refurbished before resale. Since a used car in excellent condition can command a good price on the used car market in Hua Hin, a skilled mechanic can make as much money rehabbing cars for sale as he can repairing autos for customers.

Buying Used Cars in Hua Hin or anywhere else in Thailand

Because Hua Hin is so popular with vacationers from Bangkok, used cars can be bought or sold in either city. A vacationer from Bangkok can sell their used car to a dealer in Hua Hin if they are planning on purchasing a new car soon. If a buyer in Hua Hin can’t find the exact make and model of used car they’re looking for, they can look online www.motors.co.th and travel to look for a second hand car there.