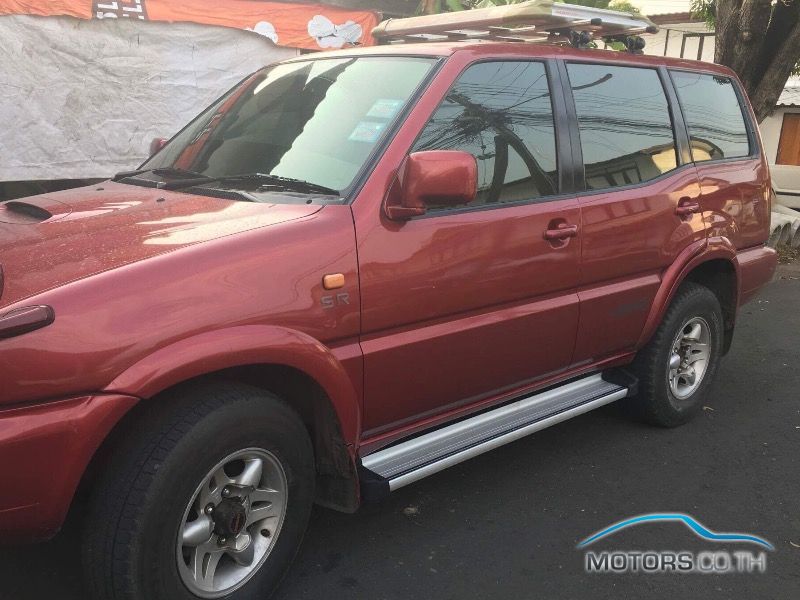 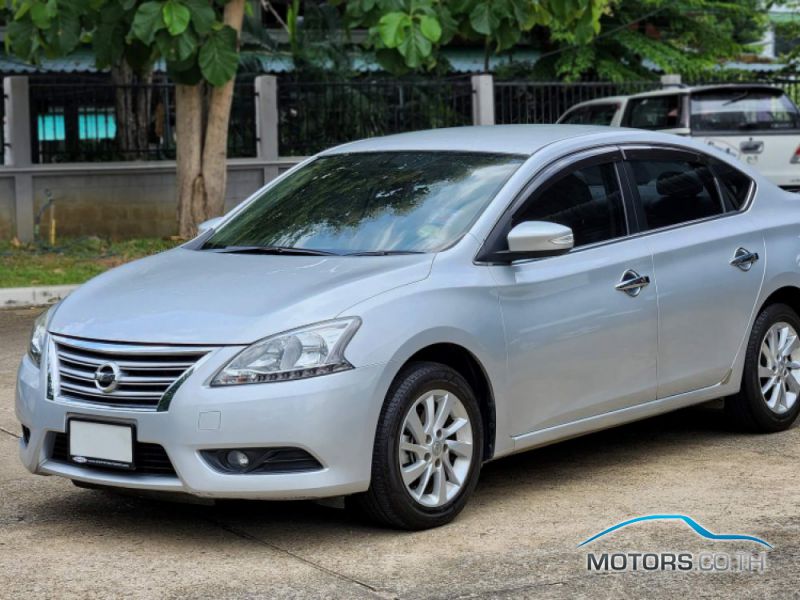 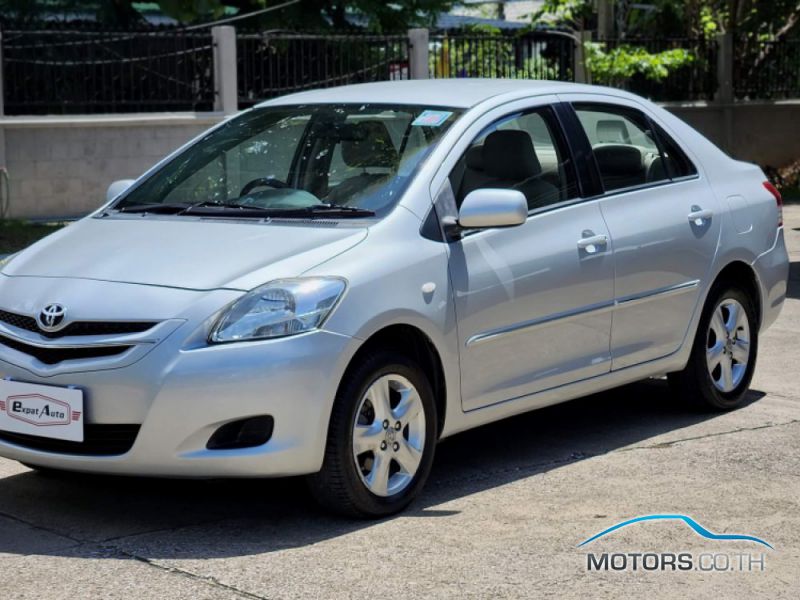 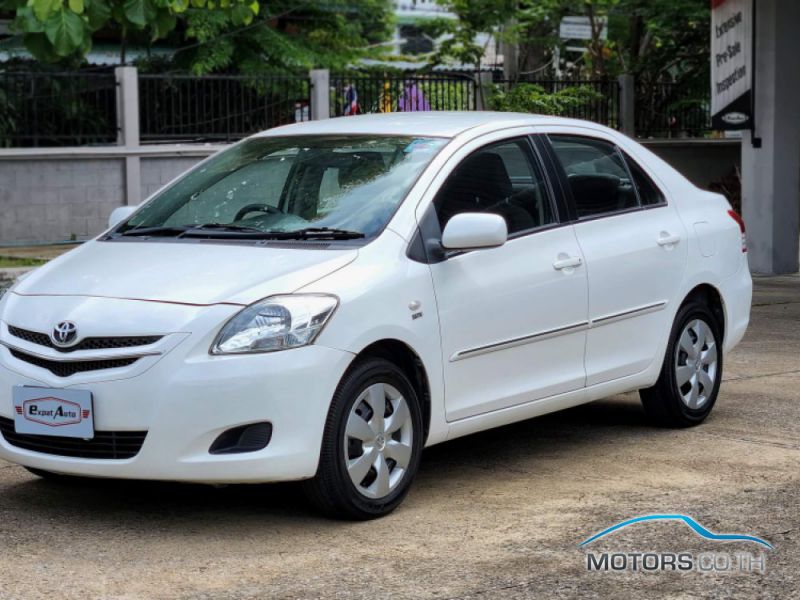 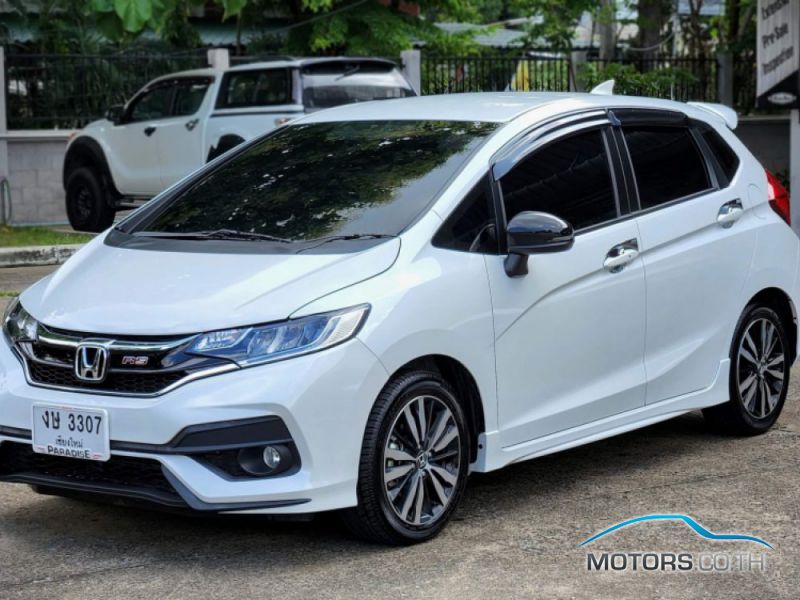 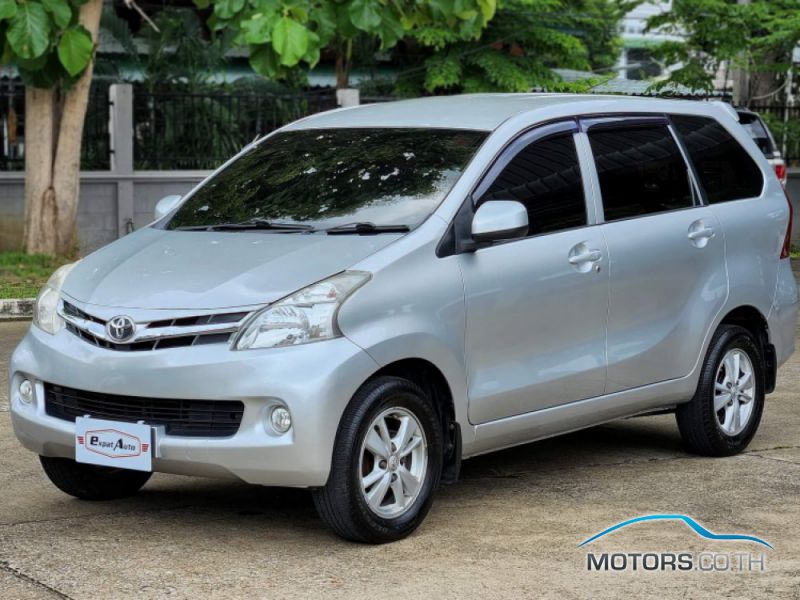 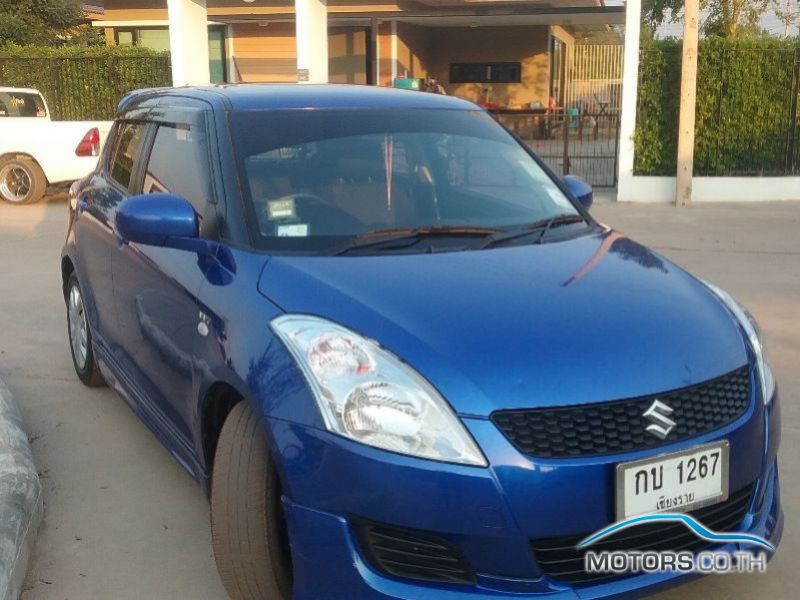 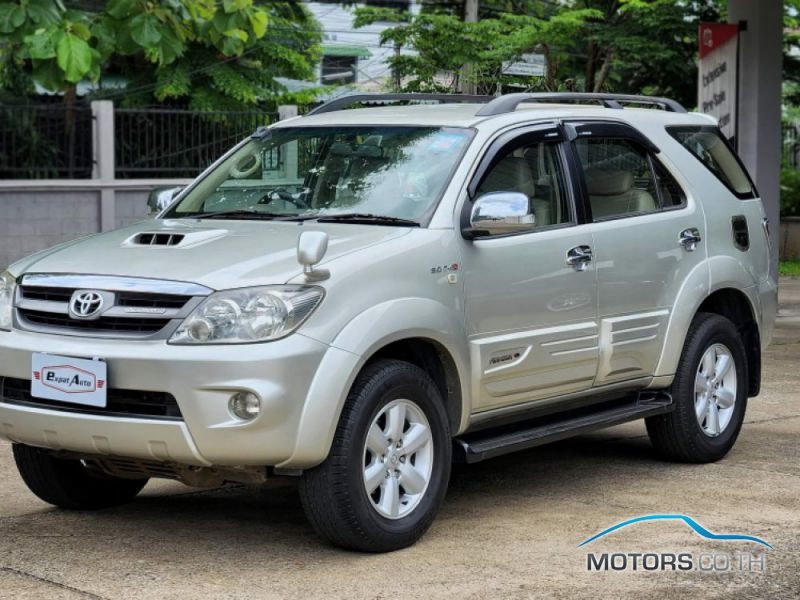 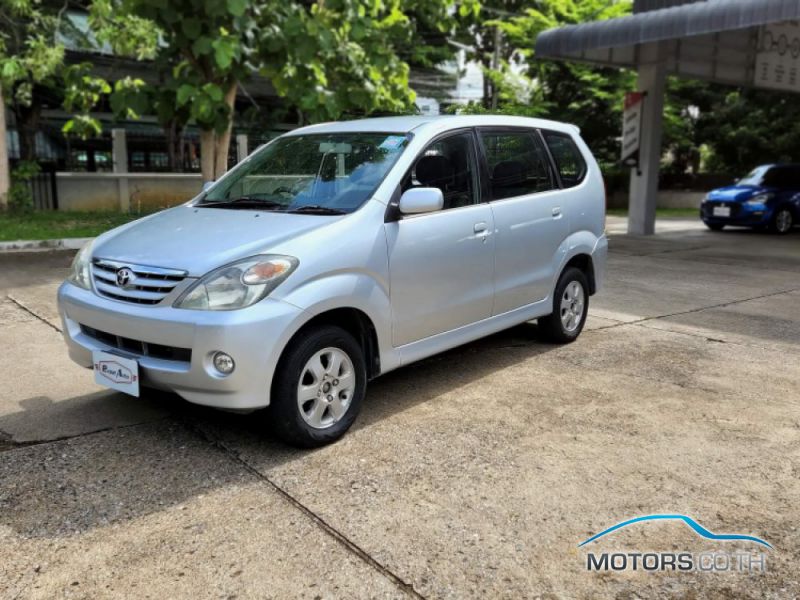 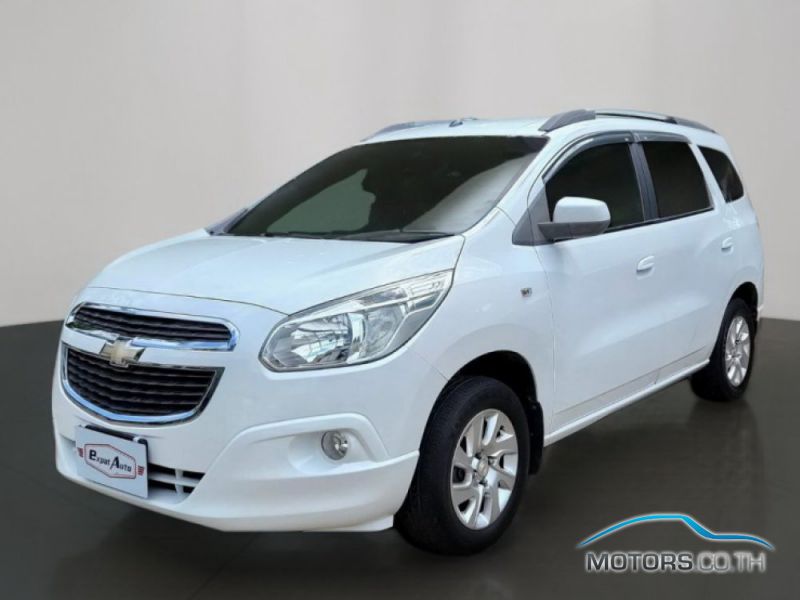 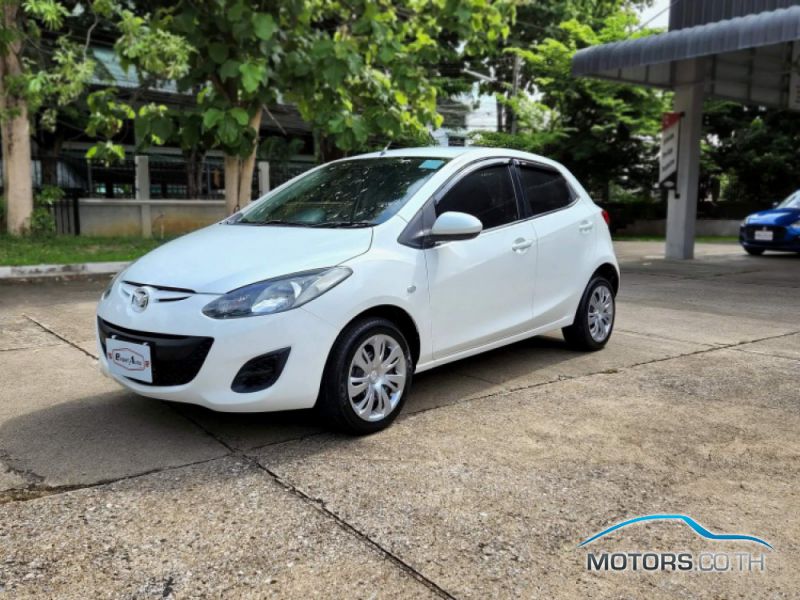 Are you hunting for a used car in Chiangmai? The city’s booming economy, large population, and numerous colleges and universities make it a central location for used car sales in northern Thailand. There’s a big market for second hand cars in Chiangmai, but competition for used cars can be fierce. There are many ways to look for used cars in Chiangmai, from dealers to classified ads, and if you’re not from the city, you might not know all the ways to look for second hand cars that Chiangmai offers.

Chiangmai Is Home to Many Car Dealers

There are many used car dealers in Chiangmai. Their sales rooms are usually full of late model second hand cars that are traded in when consumers purchase a new auto or truck. Chiangmai’s central position in the new political and economic cooperation between Thailand, China, South Korea and Japan is driving the economy to new heights, and that’s making it possible for more people to purchase new cars, which is feeding late model used cars into the resale market.

These second hand cars sales are handled by dealers very much like new car sales, but there are many other ways to purchase used cars in Chiangmai. Many people find information about second hand cars in Chiangmai from local magazines sold at newsagents around the city and the surrounding area. These advertisements are usually sponsored by second-tier sellers of used cars, and specialize in older models of second hand cars that are still in excellent condition. This was until recently, now many locals from Changmai are taking to the internet and searching for used cars in Changmai by using websites like Motors.

There Are Many Ways to Buy a Used Car in Chiangmai

Residents of Chiangmai are now migrating to online methods whereas before they might have advertise cars for sales directly by placing a sign in the window of the parked car with a contact phone number. This supply of privately sold cars can vary from almost-new cars to cars that need major repairs, so prospective buyers need to be cautious about what they’re purchasing. It’s common for used car buyers in Chiangmai to bring a mechanic with them to inspect a second hand car before purchasing, or to get permission from the owner to bring the vehicle to the mechanic’s shop before purchase. This added cost should be added to the ultimate cost of used cars in Chiangmai when budgeting how much you can spend.

Residents of Chiangmai Are Holding on to Their Cars Longer

In order to improve the air quality in Chiangmai, the government has implemented public transportation initiatives that offer alternatives to using an car for all your travel. This has several effects on the used car market. Because there are additional viable alternatives for everyday travel in the city, people are holding on to their cars longer, because they have lower yearly mileage demands on the car. This drives up the cost of used cars in Chiangmai because it decreases the supply of cars that enter the second hand market.

While people are holding on to their cars longer in Chiangmai before selling them, they’re usually in better shape and are capable of many more years of service when they do hit the market, so the higher prices they are currently commanding are merited by the additional usefulness they offer.